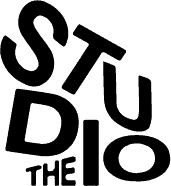 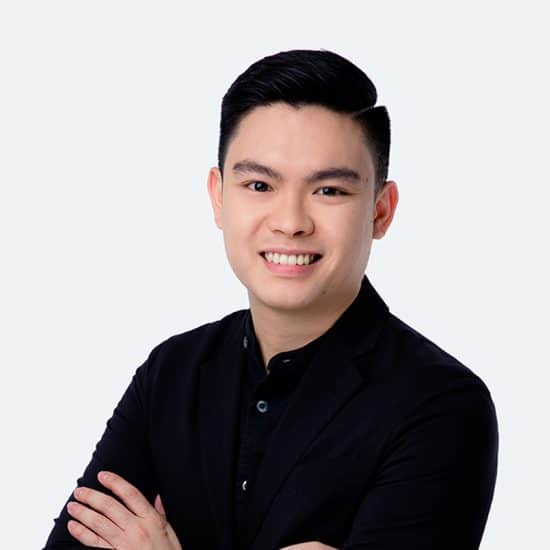 Ken started his professional career as a videographer in 2011. He worked as a News Cameraman and Editor for ABSCBN, one of the top TV networks in the Philippines, before moving to the UK and working as an online Video Developer. He relocated to Dubai in 2013 and worked as the Head Videographer in the pioneering destination team of a studio based in JLT. He has been working as a trusted freelancer for The Studio since 2016 and became a full-time member of the team in 2019.
When not making videos, Ken loves to travel to new countries absorbing their culture. His dream is to travel across the seven continents and make beautiful films about his adventures.

Enquire Now
Need Help? Chat with us
Chat on WhatsApp
Hey! Click on a link below to chat to us on WhatsApp
We typically reply in a few minutes.
Book Now
Make a booking enquiry...
General Enquiries
Ask us anything :)